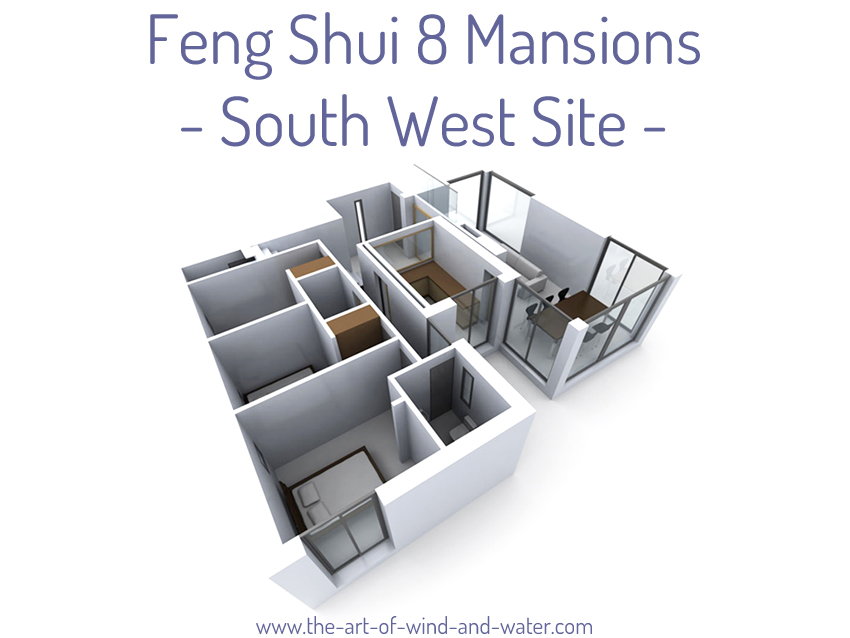 The Kun 2 Earth house in the 8 mansions house kua calculation has a north site mountain and south facing mountain. This is a foundation Classical Feng Shui method, the orientation and findings are a permanent state, meaning they do not change with time. 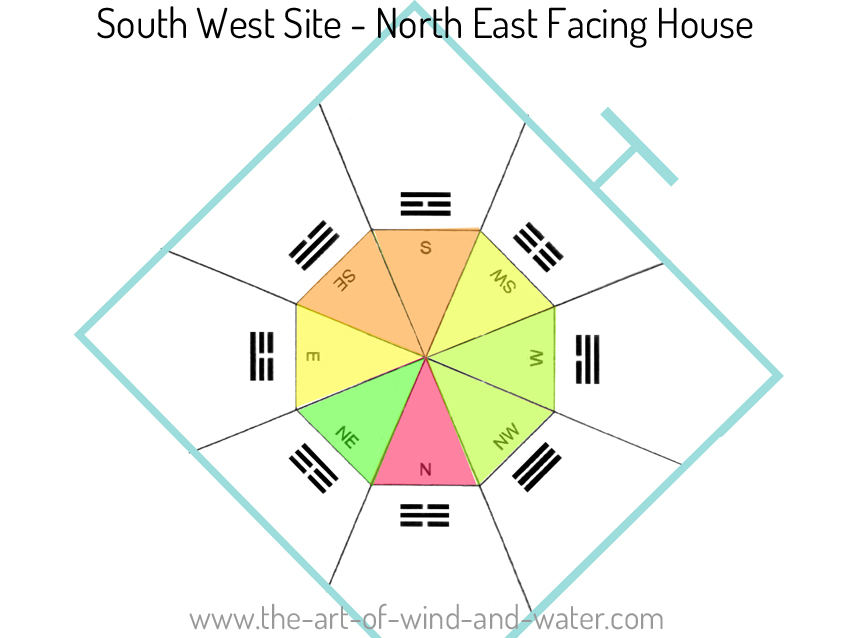 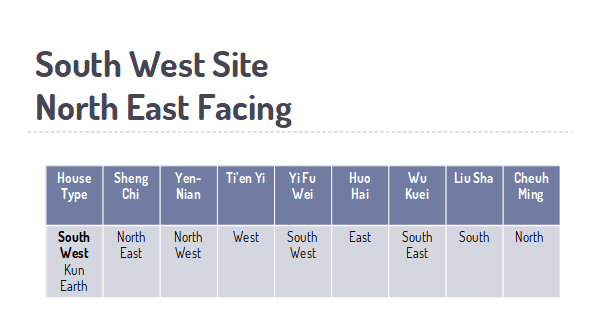 WEST: T’ien i - The Heavenly Doctor. This location is known for vitality, health, rejuvenation and wellness. It is associated with healing, curing illness, recuperation, rehabilitation and long healthy lives. A great area for the elderly and those who are unwell.

SOUTH WEST: yi Fu wei - Stability. The house siting location; a position where you bow before the throne. Known as a neutral area that is calm and grounded. A good area for mild good fortune, stability, resting, personal cultivation and development. A location without problems, a strong and stable position for self development, meditation and study.

EAST: Huo hai - Mishaps. The location for accidents & mishaps. This could be physical or emotional pain and injury and is the weakest unfavourable location. An area associated with bad luck and niggly difficulties. You may suffer difficulty, get stuck in obstacles, be frustrated with life getting in the way. With a focus on difficulty in the work place.

NORTH: Chueh ming – Exhausted Fate. The most negative of all eight sectors, seen as severed or exhausted fate, which means total loss. Associated with suffering, loss of finances, health, accidents, disease and depression. 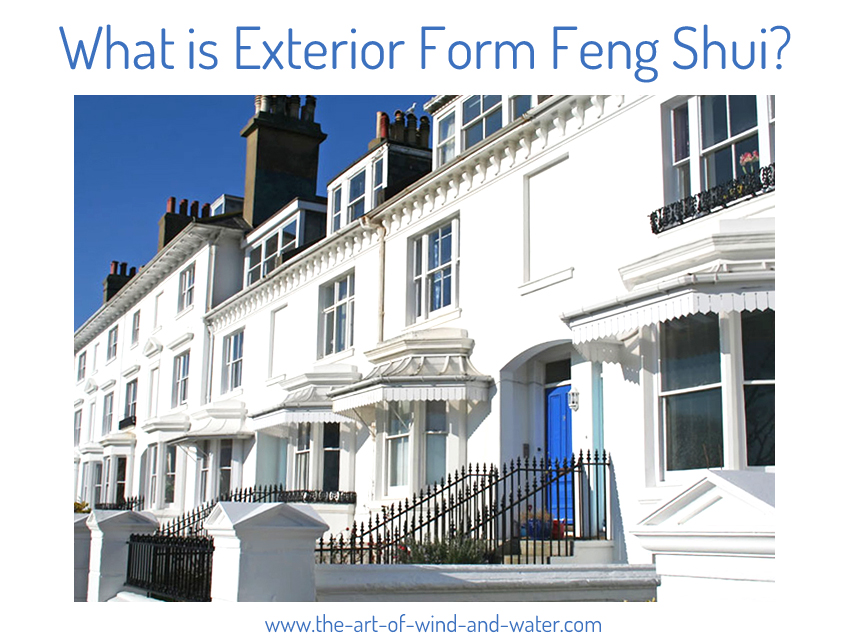 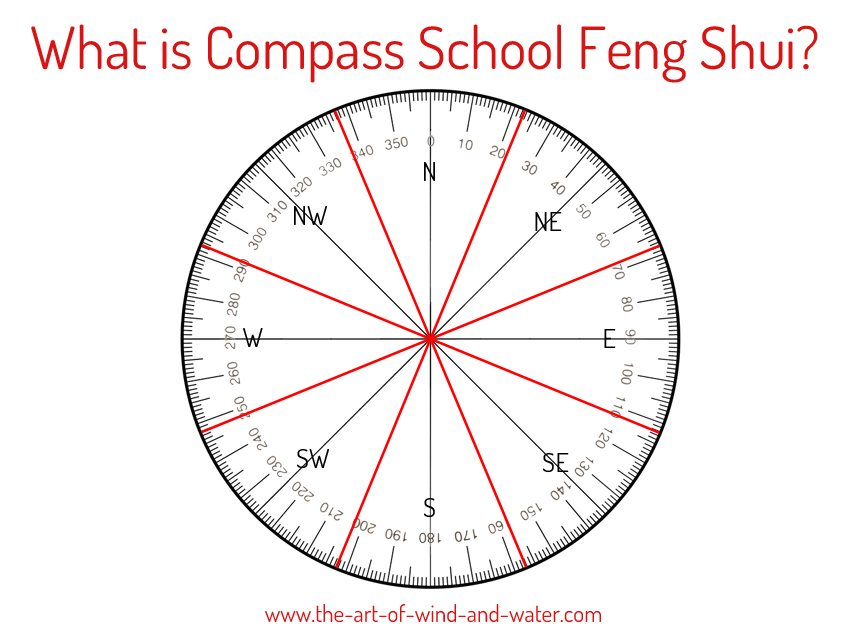